Find out our latest news 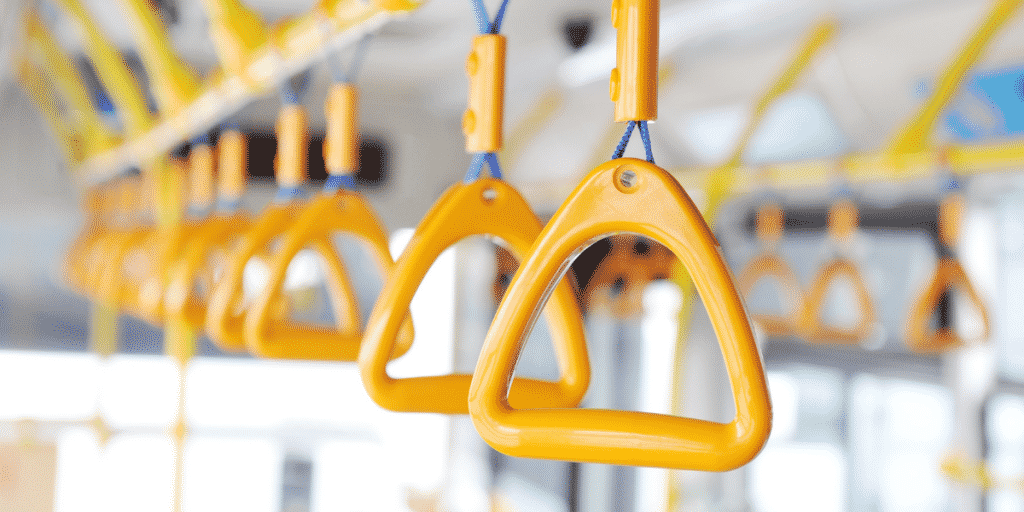 The current epidemic is having a large impact on our daily lives and our economy. But this is also a good time to focus on innovations that can boost our health safety in the short term, as well as the long term.

To date, many labs, industries, and countries have created unprecedented programs and investments in this field. Carbon Waters has joined the ranks of these exciting innovators. Details below.

Consider this: Graphene could be THE answer to limit the spread of viruses. That’s the research path being pursued by the R&D team at Carbon Waters. Their goal? Take advantage of the properties of graphene in the health field.

Numerous initiatives that use graphene, particularly as a component of surgical masks, emerge in record time. Government officials in places like the city of Nancy have distributed masks marked “graphene” to the public since the start of May. Developed by the company BioSerenity, the masks are manufactured in China.

Far from the headlines, guided by Bertrand Laine, head of the startup 3DiTex, that specializes in innovative textiles and composites, Carbon Waters has invented a coating made of polymer or resin enriched with nanomaterials.

What’s so beneficial about this breakthrough discovery? The coating is compatible with all types of surfaces and has some very useful properties for the field of health. Its electrostatic effect, caused by the graphene, captures charged micro-organisms on the surface of the coating.

It also acts as a virucidal or bactericidal agent due to its graphene content, as well as other nanomaterials, such as copper. Its mission is monumental: to drastically reduce the spread of contamination (by any type of micro-organism) in public transit, public spaces, and enclosed spaces where crowds gather.

The project is financially supported by the Nouvelle-Aquitaine Region of France. It unites multiple regional stakeholders in addition to 3DiTex and Carbon Waters.

To begin the project, Aquitaine Microbiologie is going to design and run tests to measure the effects of nanomaterials on the growth of micro-organisms.

At the same time, the CNRS [French National Center for Scientific Research] and a university group will perform characterizations on nanomaterials.

Several industrialists specializing in transportation materials are eager to see the prototype, to be completed by spring 2021. It will then be displayed at several trade shows, such as JEC, the international composites show. 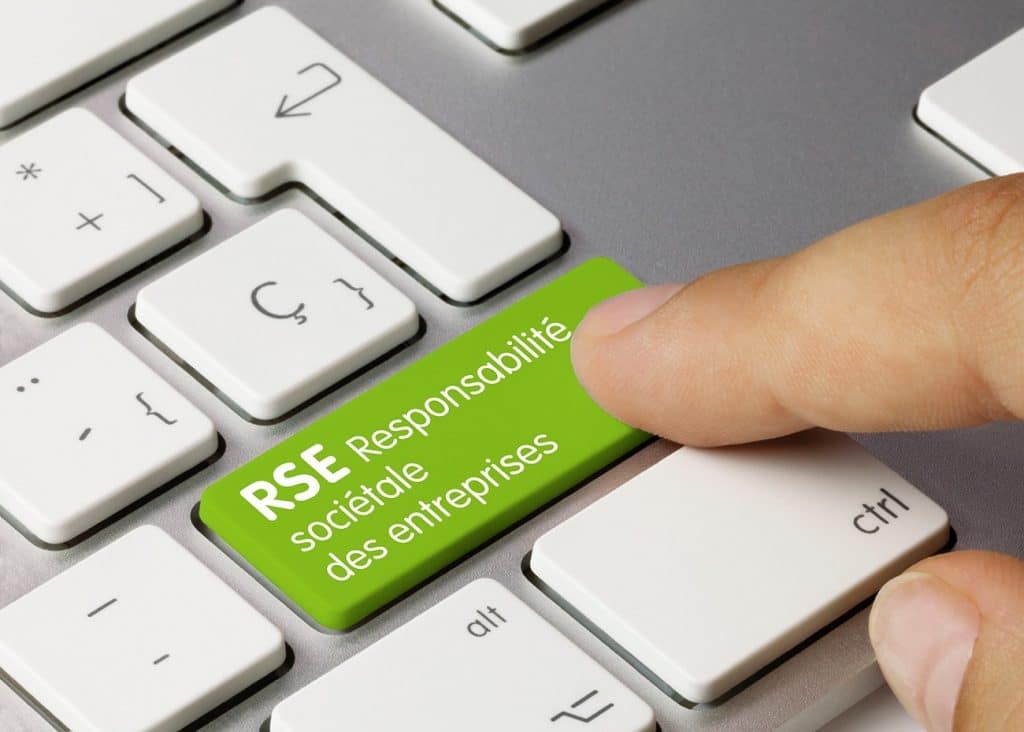 Carbon Waters has been a committed and responsible start-up from the very beginning. Now, it’s shifting into higher gear by implementing a proactive, well-defined CSR policy. For Alban Chesneau and his team, sustainable development is a key component to managing the new challenges that lie ahead in energy, ecology, and the economy. 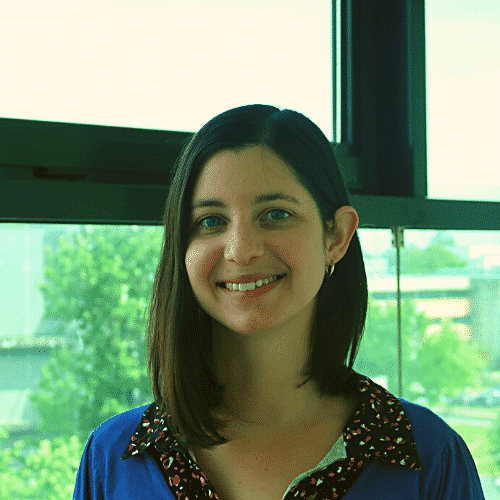 From Classroom to Start-Up

Carbon Waters scores big with its attendance at two major trade shows next March: JEC World, the global composite materials trade show, and Eurocoat, the gathering for the paints, glues, and adhesives industry. The start-up’s ambition is placing it among the big players in the world of composites and the glues/adhesives/paints industry.

Carbon Waters is determined to develop a broad-spectrum antimicrobial additive to limit the spread of viruses and bacteria. 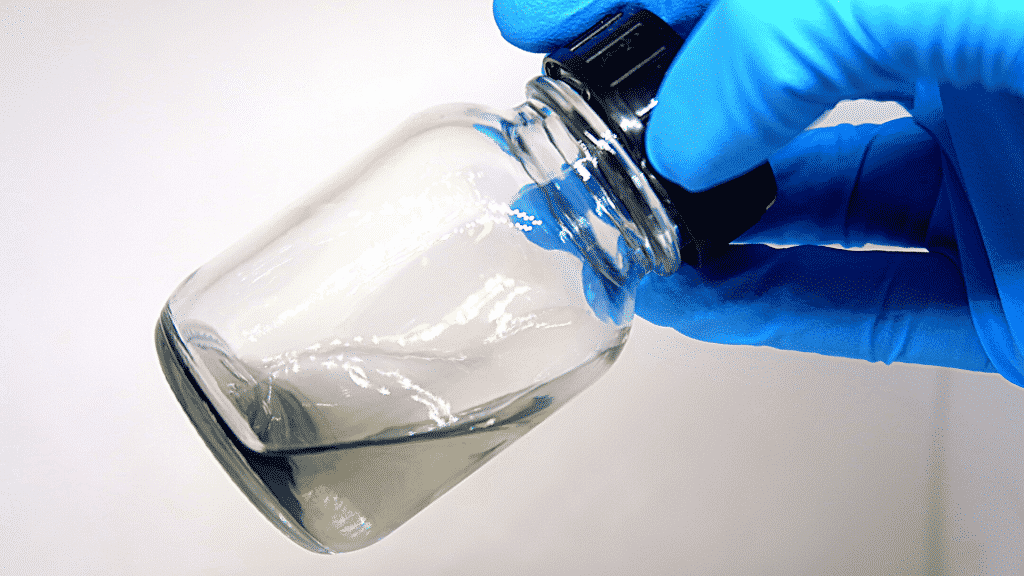 The thermal glue that Carbon Waters is developing has shown a +25% increase in thermal diffusion and +12% increase in impermeability. 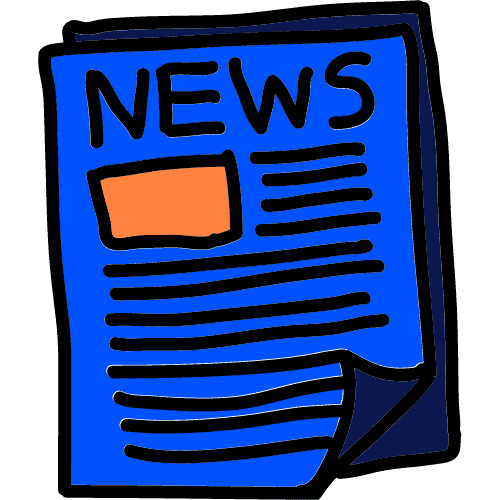 Don’t miss any articles and subscibe now to our newsletter! 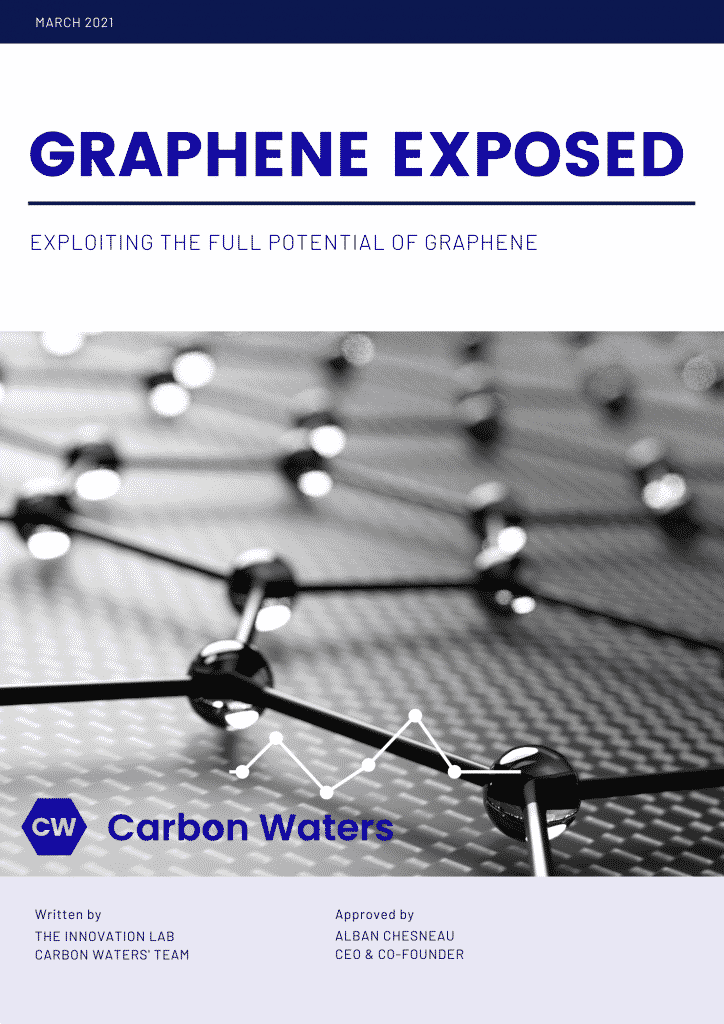 It took 100 years for silicon to be fully exploited. Graphene is younger but more promising than any other material. Its properties are revolutionizing
the industry. 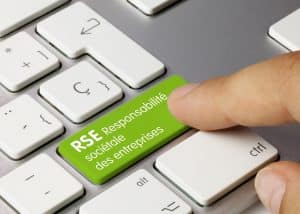 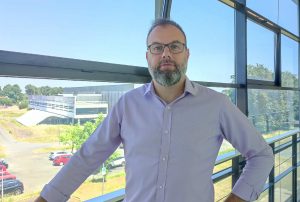 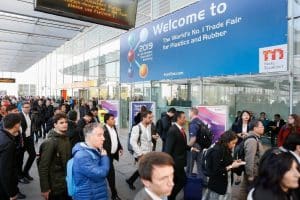 Graphene makes a stop in Düsseldorf

Read More »
We use cookies on our website to give you the most relevant experience by remembering your preferences and repeat visits. By clicking “Accept”, you consent to the use of ALL the cookies.
Cookie settingsACCEPT
Manage consent

This website uses cookies to improve your experience while you navigate through the website. Out of these, the cookies that are categorized as necessary are stored on your browser as they are essential for the working of basic functionalities of the website. We also use third-party cookies that help us analyze and understand how you use this website. These cookies will be stored in your browser only with your consent. You also have the option to opt-out of these cookies. But opting out of some of these cookies may affect your browsing experience.
Necessary Always Enabled
Necessary cookies are absolutely essential for the website to function properly. This category only includes cookies that ensures basic functionalities and security features of the website. These cookies do not store any personal information.
Non-necessary
Any cookies that may not be particularly necessary for the website to function and is used specifically to collect user personal data via analytics, ads, other embedded contents are termed as non-necessary cookies. It is mandatory to procure user consent prior to running these cookies on your website.
SAVE & ACCEPT

We hope this e-book will give you a better understanding of graphene and how it can be applied to your needs.